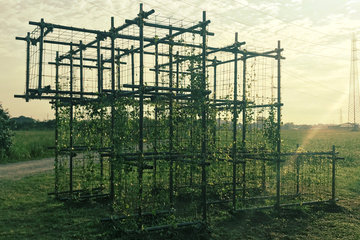 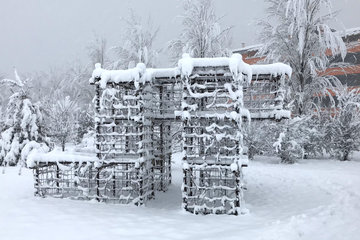 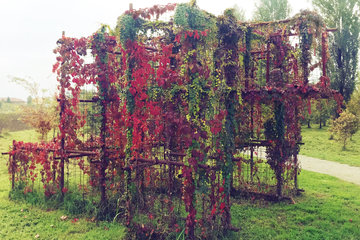 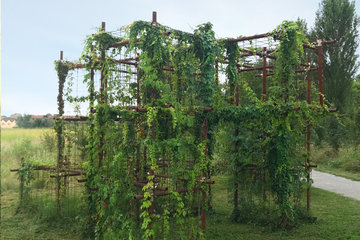 Alessandro Pongan was born in La Spezia, Italy, in 1963. He grew up in many different cities and countries. From 1974 to 1981 he lived in Milan and Brazil, where he completed his high school scientific studies that began in Milan. After returning to Milan, he graduated in 1983 at the Scuola Politecnica di Design. After working freelance for a few years, in 1988 he founded in Milan the visual design studio Officina Design, which still operates today. In 1993-1994 he spent long periods in Athens as art director and set designer of television programs. He deeply explored the fields of graphic design, television, set design, computer animation, video production, special events, always making the power of designing the central feature of his work. In 2017 Alessandro Pongan devoted himself to art.

Winner of the Arte Balossa art prize 2018. “Parco Balossa" is a piece of nature that strenuously resisted building assault in the northern outskirts of Milan, Italy. Now is a public park. The installation consists in an anthropomorphic landmark, symbol of resilience, a guardian inspired by the mysterious giants of Isla de Pascua, and the Japanese UFO-Robots. A gentle giant, and a refuge for birds, the Prono. A structure of recycled construction tubes and joints surrounded by climbing plants. The nature that takes possession of human artifacts. The plant specie was chosen for its chromatic properties as it changes color following the course of the seasons. The Prono is an archetype that recurs in Alessandro Pongan’s work. Its four-legged position also echoes the first movements of babies.