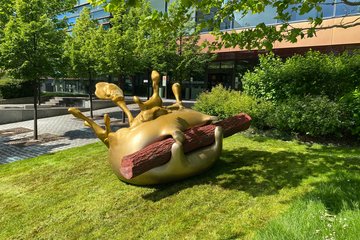 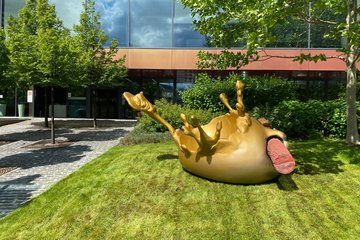 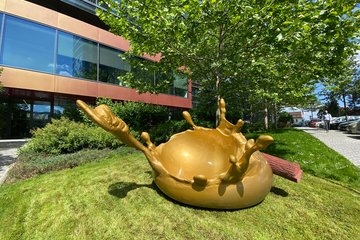 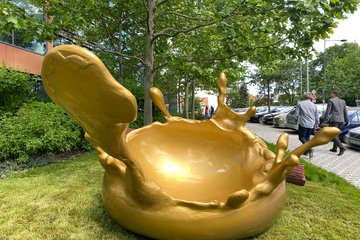 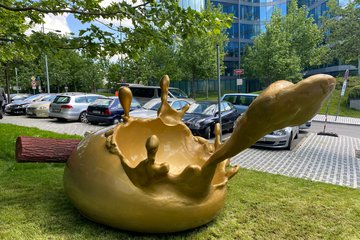 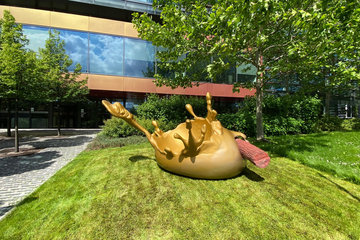 Lukáš Rittstein graduated in 1997 from the Academy of Fine Arts in Prague, where he has been leading the sculpture studio since 2013. In 1999 he received the Jindřich Chalupecký Prize. His sculptures have been presented at Art Beijing, Akademie der Kunste in Berlin, Sokrates Sculpture Park and WTC in New York, and individually at the Albertinum in Dresden. Lukáš Rittstein represented the Czech Republic, together with Barbora Šlapetová, at the EXPO 2010 in Shanghai and EXPO 2015 in Milan. Their book Why the Night is Black won the Magnesia Litera Award in 2005. It is represented in many foreign and domestic collections. His works can be found in private and public spaces.

Forest. Nostalgia for the vanishing wilderness. In a row of "parked" soft matter, they cling to horizontal trunks as the soul clings to the axis of its existence. At the same time, they carry their personal stories "on their backs".