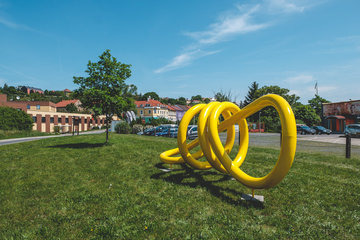 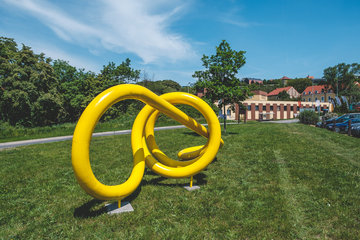 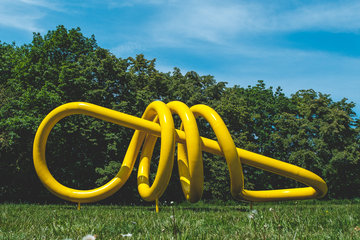 Stump in the dark

A piece of work from the Drawing in Space (Kresby v prostoru) cycle. The Stumps in the Dark are
inspired by children‘s play – waving with a burning stump taken out of the fire. It is an attempt to
record and transfer the movement of a hot stump in the dark into a material.