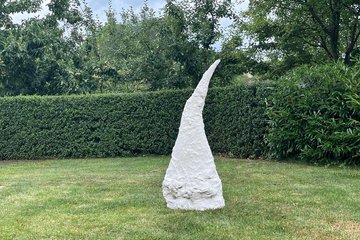 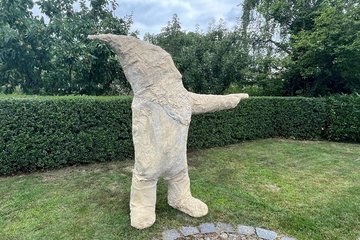 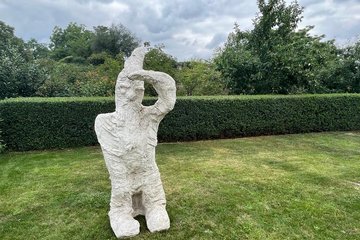 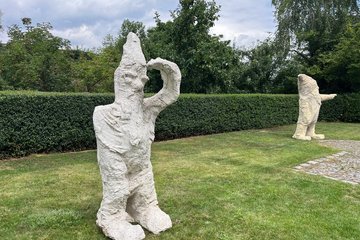 He created the dwarfs in 1985 for the H. Hůlov Brothers Gallery on their farm in Kostelec nad Černými lesy. The unofficial event was a success and Kurt decided to repeat it in the capital on an official basis at the beginning of perestroika. Not that he longed for artistic satisfaction, let alone fame or money. He was simply annoyed that if artistic ballast, considered art by cultural strategists, could be presented in public, why not at least occasionally display something worthy...